Antioch, Calif., (April 12, 2021) – Today, the City of Antioch has announced that a resolution will be reviewed by the Antioch City Council at the regularly scheduled April 13, 2021 meeting to name Antioch’s newest park, the Bay Miwok Meadows Park.

“The City of Antioch has become a place we call home because of the many contributions made by those that have come before us,” said Lamar Thorpe, Mayor, City of Antioch. “Naming our newest park after the Bay Miwok community is Antioch’s way of ensuring that no one is left behind in Antioch’s history book, as we live on their ancestral home.”

The Bay Miwok inhabited Antioch and other areas of East Contra Costa County. According to historians, the Bay Miwok were recorded to be in the region as early as 1579.

The 4.8-acre park will be located in the Aviano subdivision located alongside Caneva Court and Trimonti Circle. Park development and completion are paced to be accomplished by the time the 319th building permit is issued. 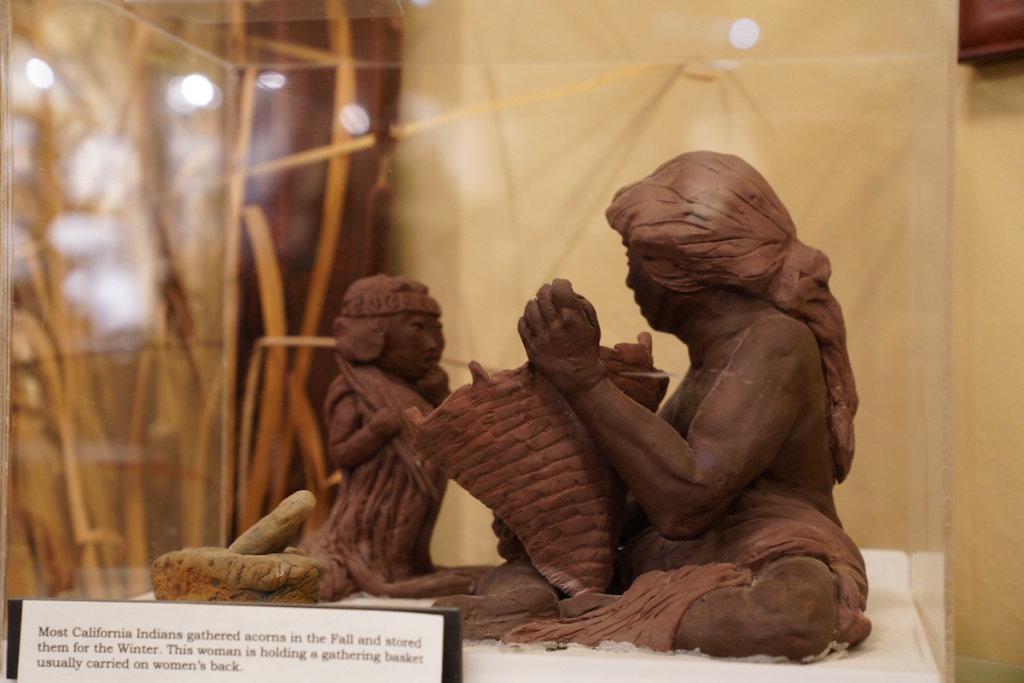 Bay Miwok recorded to be in the Antioch region as early as 1579.  If you are interested in learning more about the Native People, visit the Antioch Historical Museum

About the City of Antioch

Antioch is located on the banks of the San Joaquin River in Northern California, just off of Highway 4 in Contra Costa County.

With a population of over 100,000 people, Antioch has become the heart of Eastern Contra Costa County, offering a variety of employment, shopping, and vast recreational activities.

The pace of development in Antioch has spurred activity for financial and insurance institutions, contractors, and other service-oriented businesses. Increased development has increased employment in schools, hospitals, and other local service sectors. Antioch is poised to capitalize on its location, skilled workforce, and fiscal strength.

Grand Opening of Coal Mine Exhibit

Sightings of Black Bears: How to Keep Stay Safe

Any comments, questions or suggestions can be directed to Antioch City Manager - Ron Bernal.
rbernal@ci.antioch.ca.us
PH: (925) 779-7011.

With the 🔥 heatwave coming this week, the City

Calling All Antioch Middle Schoolers The City of

We are inviting residents ages 18-24 to learn whil

As most are aware, there were confirmed sightings

Do you know an individual, nonprofit, government p

If you you have Economic Business News to share, please email Lizeht Zepeda for submittals and to share pictures, stories, links, or media releases on our social media outlets.
Email: lzepeda@ci.antioch.ca.us 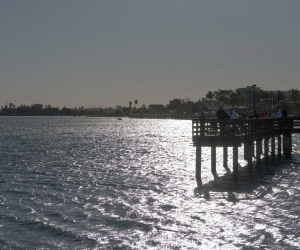 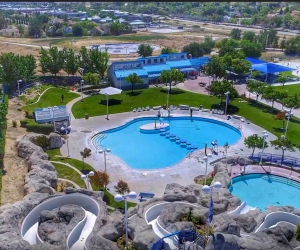 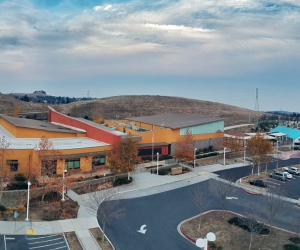 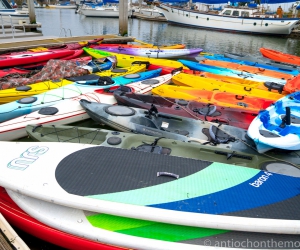 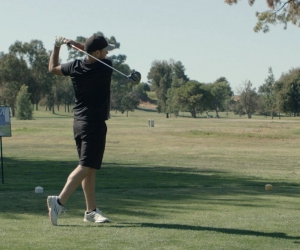 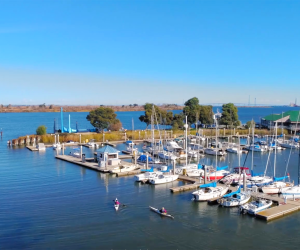 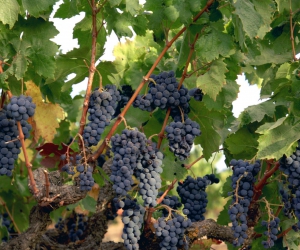