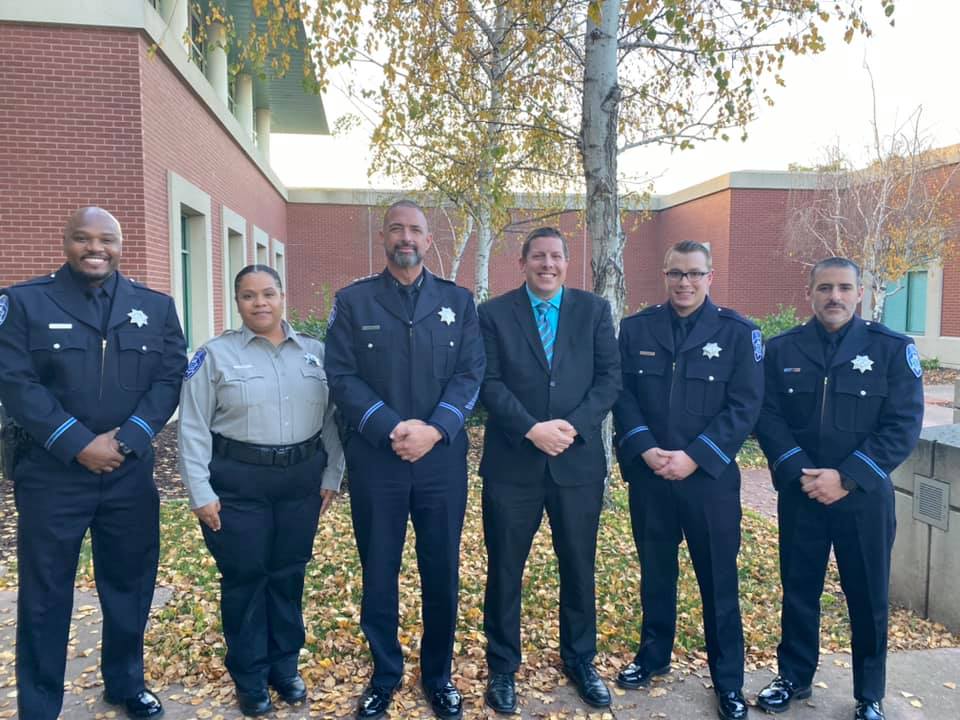 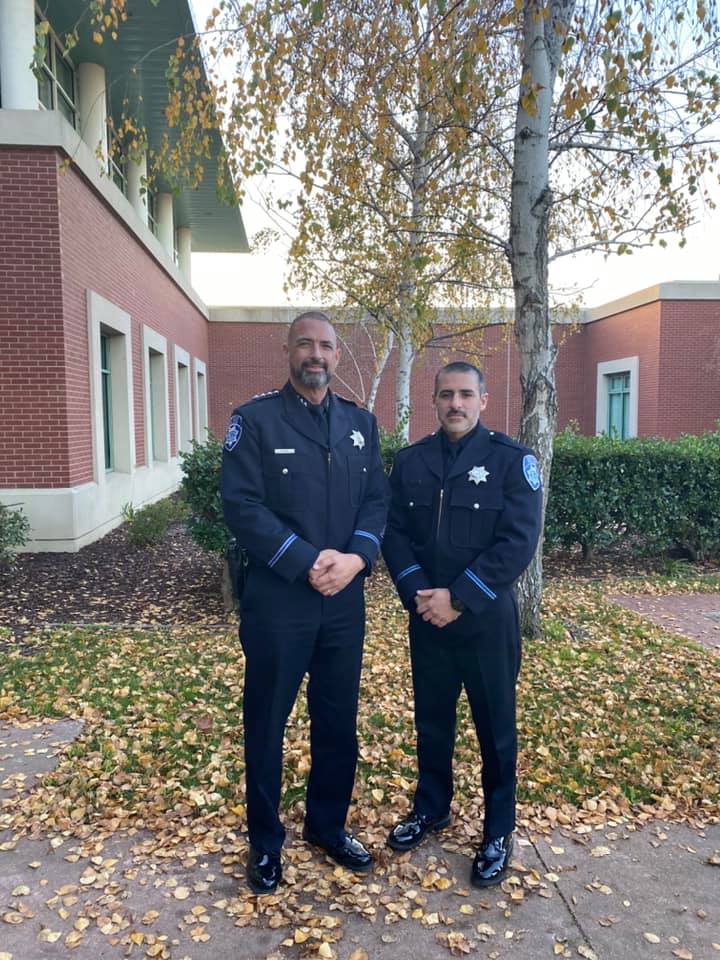 Nathanael Novello was born and raised in Orange County. After graduating from High School, Nathanael earned an Associate Degree from Fullerton College. He then transferred to Sacramento State where he earned his Bachelor’s degree in Criminal Justice. After college, he was hired by the Nevada Department of Corrections. Nathanael then transferred to the Federal Bureau of Prisons. He worked as a Correctional Officer and Special Operations Response Team operator at the maximum-security penitentiary in Atwater, CA for 4 years. He then pursued his vision of becoming a police officer and was hired by the San Joaquin County Sheriff’s Office. During his 3 years at the Sheriff’s Office, Nathanael has served as a patrol deputy, detective, and member of the SWAT team.

For the last two years, Nathanael has had the desire to work as a police officer for the City of Antioch and he is thrilled about serving our community.

In his free time, Nathanael enjoys watching the Chicago Bears almost make it to the playoffs, woodworking, and volunteering at the food bank.

The name Nathanael, with an A-E-L at the end has the Biblical meaning of “Gift from God”. 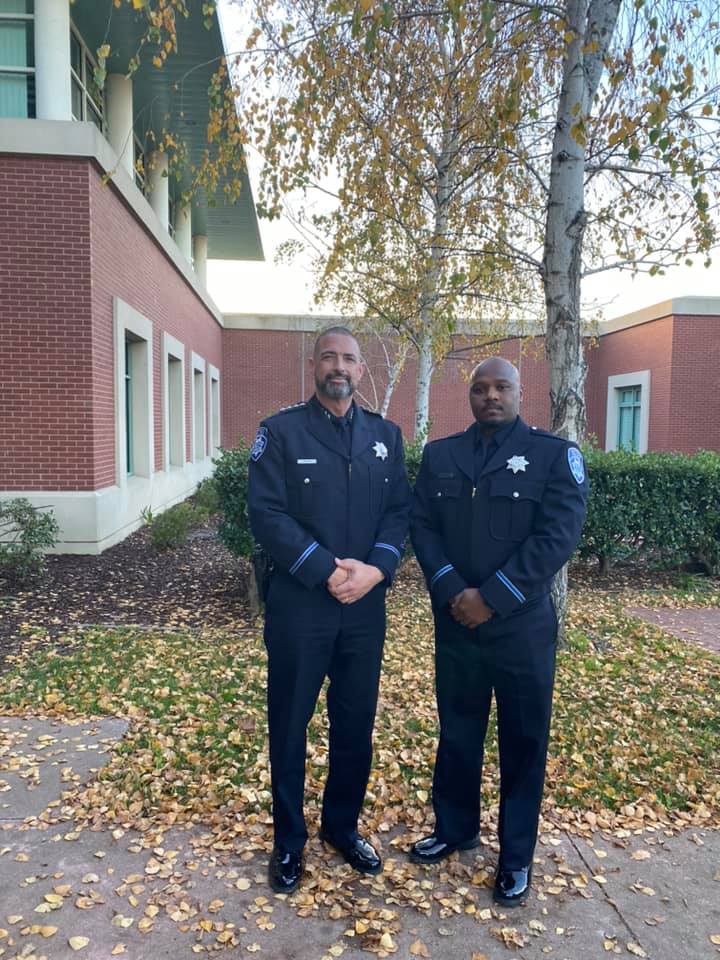 Darryl Saffold was born at Camp Pendleton and raised in Oceanside, CA. Darryl moved to the Bay Area in 2007 and put himself through the Contra Costa Sheriff’s Academy in 2009. Darryl was eventually hired by the Contra Costa Community College District in 2013 and worked there for 2.5 years. He then went to the Walnut Creek Police Department, where he worked for 4 years prior to joining to the City of Antioch. Darryl is currently attending National University to obtain his Bachelor’s degree in Criminal Justice.

In his free time, he enjoys watching his kids play sports and working out.

Darryl was hired by the Contra Costa Community College District Police Department 20 days prior to his Academy Certificate expiring. 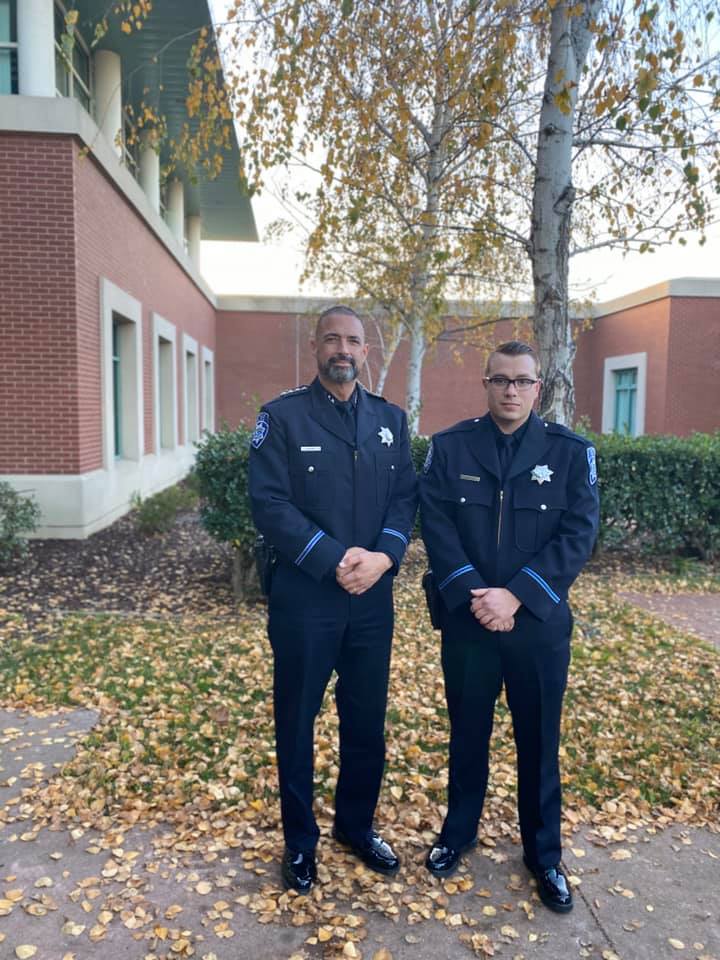 Brendan Lassas was born in Tracy, and raised in Stockton. When he was a senior in High School, he took a class taught by a retired San Joaquin County Sheriff’s detective. He enjoyed the class so much that he applied for and was hired as a cadet at the San Joaquin Sheriff’s Office when he turned 18. After attending CSU Stanislaus, and working as a cadet, he was sponsored to attend the San Joaquin Delta College Police Academy with San Joaquin SO. He graduated the Academy in September 2014.

Brendan’s assignments have included patrol and K9. He was partnered with K9 Rony for two years. Brendan is excited to work for the City of Antioch and is looking forward to this new chapter in his Law enforcement career.

In his free time, Brendan enjoys playing softball and spending time with his girlfriend and family.

CSO Melissa Adams was born at Stanford and was raised in Redwood City. She graduated from Sequoia High School in 1996. Prior to working for APD, she worked in Oakland in the Environmental Engineering field. Melissa was also a Police Report Transcriber for Richmond PD, which started her love for working in law enforcement.

During her free time, Melissa volunteers at her children’s schools and is an avid gardener. She also enjoys cooking and hanging out with her three dogs, 2 poodles, and 1 German Shepherd, all three previous residents of Antioch Animal Shelter.

Fun fact:
Melissa “borrows” jokes she hears from her kids to tell at work. They don’t like it one bit. 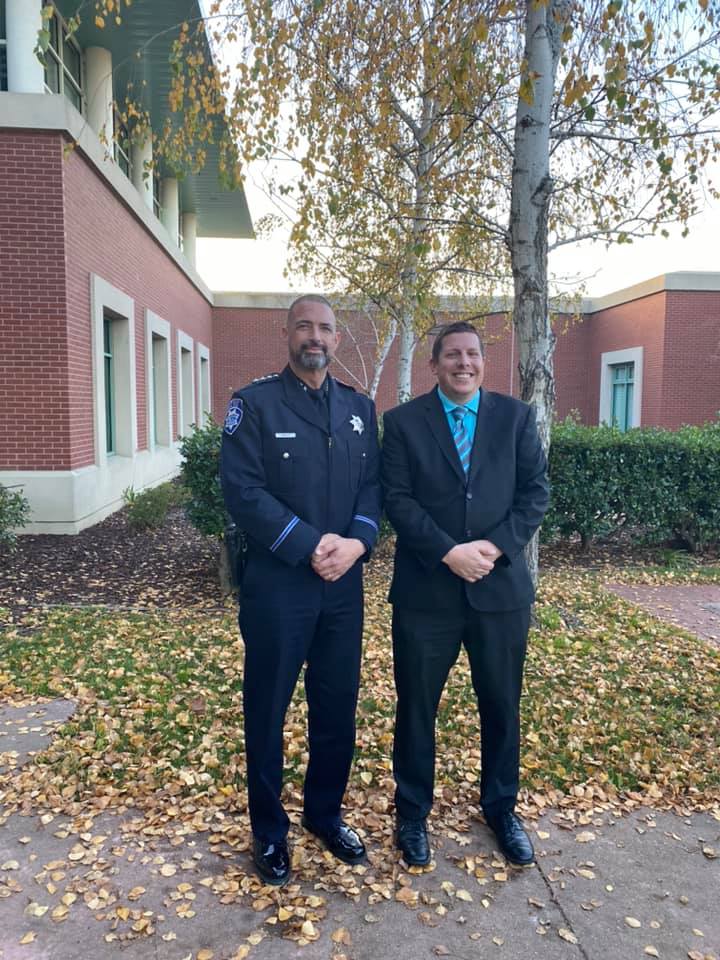 Crime Analyst Michael Raney was born in Greenbrae and was raised in Marin County. He graduated from Redwood High School in 1997 and from San Diego State University in 2005. He also obtained a certificate in Criminal Intelligence and Analysis from Cal State Fullerton. Prior to working for APD, he has worked for Anaheim PD, Concord PD, and San Jose PD. During his free time, Mike likes to watch crime shows and sports.

Fun Fact:
Mike got lost in the woods for 3 days and had to be airlifted using a Navy helicopter.

January Coffee with a Cop

#BlackHistoryMonth is a time to honor and celebrat

Was your business impacted by the COVID-19 pandemi

When you have a calling, you can lift an entire co

Happy Lunar New Year! May the year of the rabbit b

Today we honor Dr. Martin Luther King Jr. and his

Come join us for our first community forum of the

The City of Antioch Council of Teens is hosting a